skip to main | skip to sidebar

Though we intended to travel to Syria for the Aid Al-Fitr holiday, certain car bombings got in the way of our plans. To say the least, we were a tad upset with the general martyr community, but we did manage to salvage the vacation anyway. How, you ask? Well, we decided to conduct a survey of every single Roman column in Jordan. Certainly more exciting than Damascus “all roads lead to Damascus,” Syria.

Jerash was the first exciting stop in our columnar tour. And believe you me, its columns do not fail to impress. Complete with a hippodrome, theatres, and jordanian bagpipers (playing scottish music, of course), what else could you ask for? 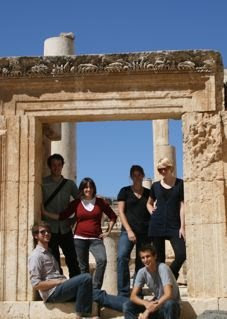 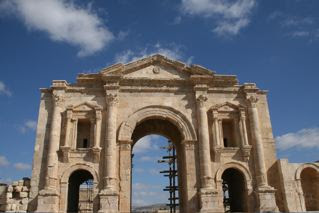 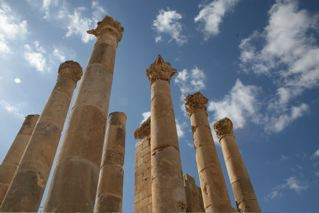 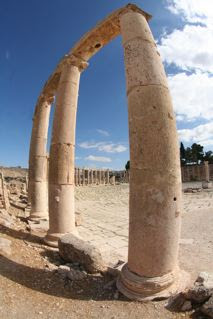 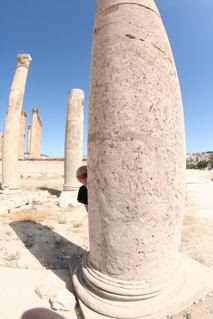 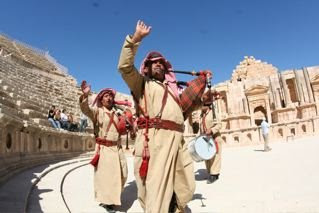 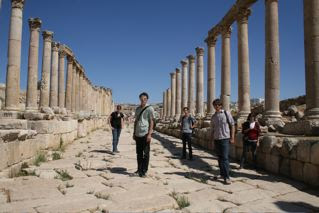 Next it was off to the black basalt columns of Umm Qais, but not, of course, without a bit of a run-around first. After happening upon a bus to the awful, awful city of Irbid, we intended to catch another bus to our hostel in Umm Qais. Instead, an opportunistic Jordanian man attempted to drive us to Ajlun. Perhaps Jordanian taxi drivers think that shouting a city's name about twenty times equates to a different city entirely, but I'm more inclined to think that this particular man was simply rather daft. Well, anyway, we did make it there eventually. So take a gander. 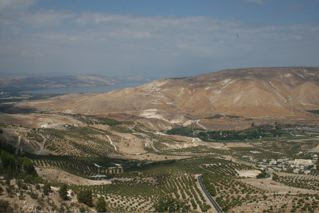 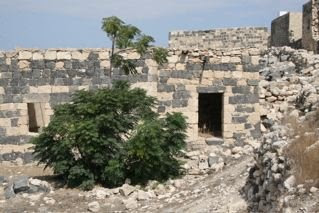 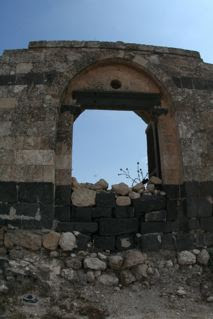 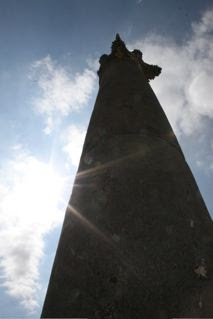 All that column viewing really whetted our appetite for—that's right—more columns. So we headed off to the secluded village of Pella. The rough guide to Jordan calls it “underwhelming for non-archaeologists,” but all the green grass, roaming sheep, and 15 JD bottles of wine really compensated for the pessimistic attitude of our guidebook. 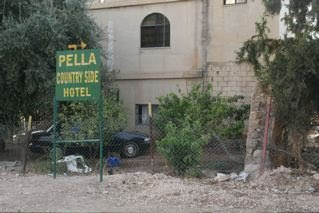 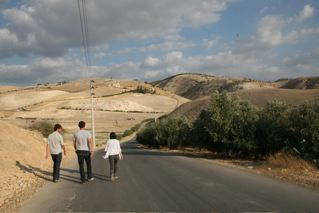 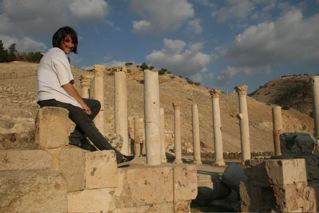 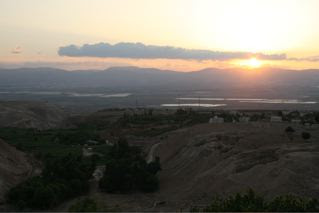 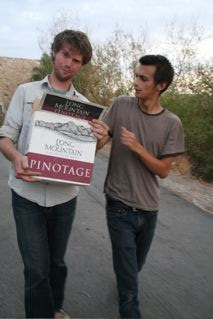 After wandering around the countryside and downing personal bottles of Jordanian and South African wine, we sang through every musical and disney song we could remember. Probably all of the shepherds and their sheep in the entirety of Pella could hear our off-key harmonizations. To say the least, we slept peacefully and awoke to an olive farmer's breakfast at our hotel-owner's house. Then it was off to the hilly village of Ajlun, where we wandered around a presumedly old and important castle and fantasized about the villas and harems situated among its hills. 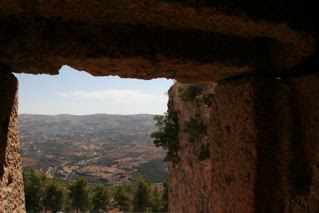 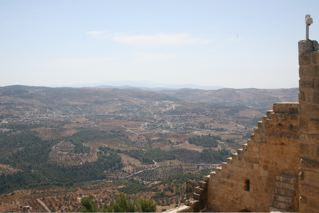 Overall, our trip to the North was an archaeologists dream, but as for the rest of us, we simply enjoyed all those ancient, columnar phalluses.
Posted by kings & milquetoasts at 12:35 PM

This place has so many astonishing qualities that make it so different from other historical wonders; the design of the monument is very magnificent and exquisite.

The complete structure of this destination represents a flawless architecture with a gigantic master-piece of an ancient era as well.

kings & milquetoasts
All I ever want to be known for, like Oscar Wilde, is my biting wit, flamboyant dress, and glittering conversation. Eg: “I find it harder and harder every day to live up to my blue china.” Also, I am doomed to be naked in public libraries.